Join us for our "Forget Me Not" fundraiser! Click here to learn more and buy tickets. 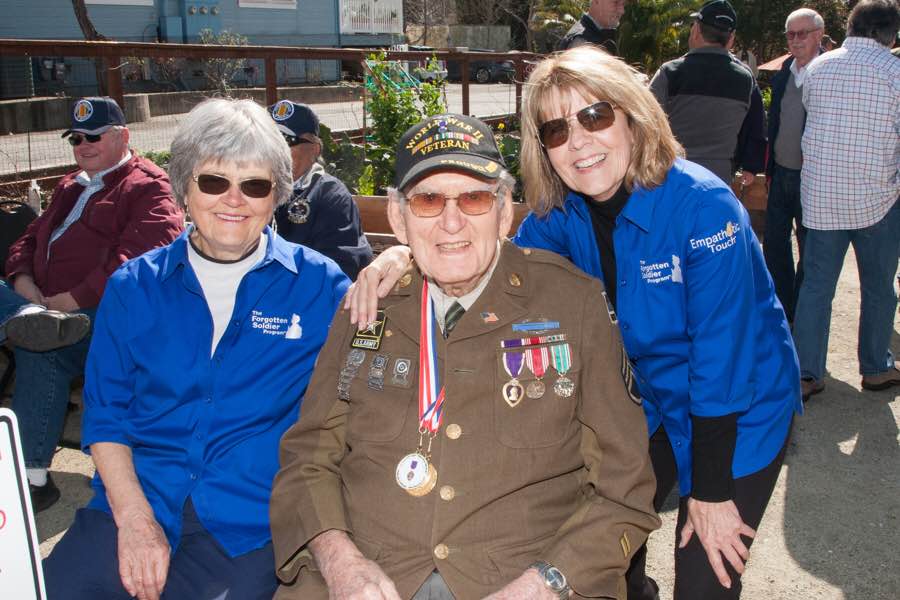 About The Forgotten Soldier Program

Giving hope so no one is forgotten 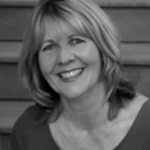 We help you find your way home!

I realized the brave men and women who served for our country were not getting the help they needed. Many of our HEROES return with emotional, physical, and spiritual injuries that can last a lifetime. I believe you can combine different modalities to bring back balance to the mind, body, and spirit.

With that desire in my heart, I created THE FORGOTTEN SOLDIER PROGRAM [FSP] to give hope back so that no one is forgotten. All of us should be looking to make a difference in our world and through mindfulness and empathy I believe we can make a difference. 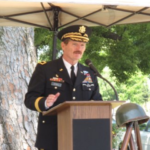 Major General US Volunteers-America, Brigadier General USAR (Ret.) Robert Hipwell. His last active duty assignment was Commanding General, 300th Military Police Brigade and he and his unit served in Baghdad, Iraq in 2007-08 during the Surge.

MG Hipwell enlisted as a private in the Regular Army in 1968 and served in combat in Vietnam from 1970 to 1971 as a Sergeant in L Co (Rangers) 75th INF, 101st ABN DIV as a Long-Range Reconnaissance Patrol (LRRP) Assistant Team Leader. He was commissioned a Second Lieutenant in 1976. MG Hipwell’s active/reserve duty assignments have included ODA command with the 12th Special Forces Group (Airborne), HHC, 351st Civil Affairs Command and Commander of the 396th MP Battalion.

In his civilian career, Major General Hipwell is a former Contractor and Senior Advisor for the DoD and he and his wife Cindy reside in north Lake Tahoe, Nevada. The Hipwell’s have a blended family of nine children. Six of his sons have served in the military, three are currently still serving on active military/reserve duty and he has a son-in-law in law enforcement (CHP). 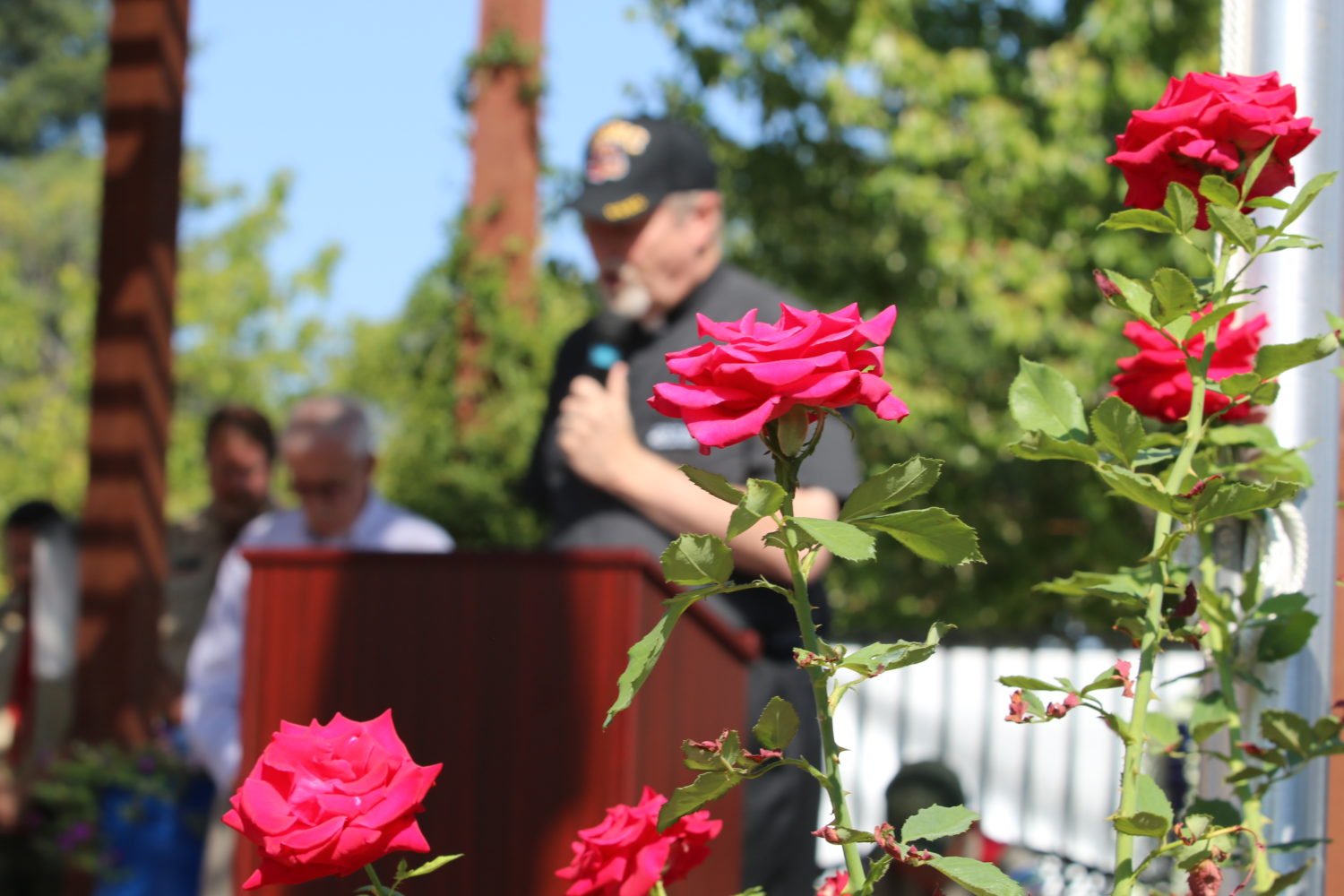 The Forgotten Soldier Program regularly volunteers time to help Veterans in the community.

On the first and third Tuesday of every month, the FSP staff go to Mather VA Pain Clinic.

On the second Friday of every month, the FSP staff go to the Sacramento Combat Vets Center off Howe Ave.

On the fourth Thursday of every month, the FSP staff go to David Grant Hospital to work with the nursing department.

And we see many Veterans every week at our office in Auburn, CA.

The Forgotten Soldier Program has been recognized by numerous media outlets since serving their local Veteran community.

One of the most prestigious honors in its history is Founder Donna Arz being named the McCann Award Winner – you can read the full article from the Auburn Journal by clicking here. 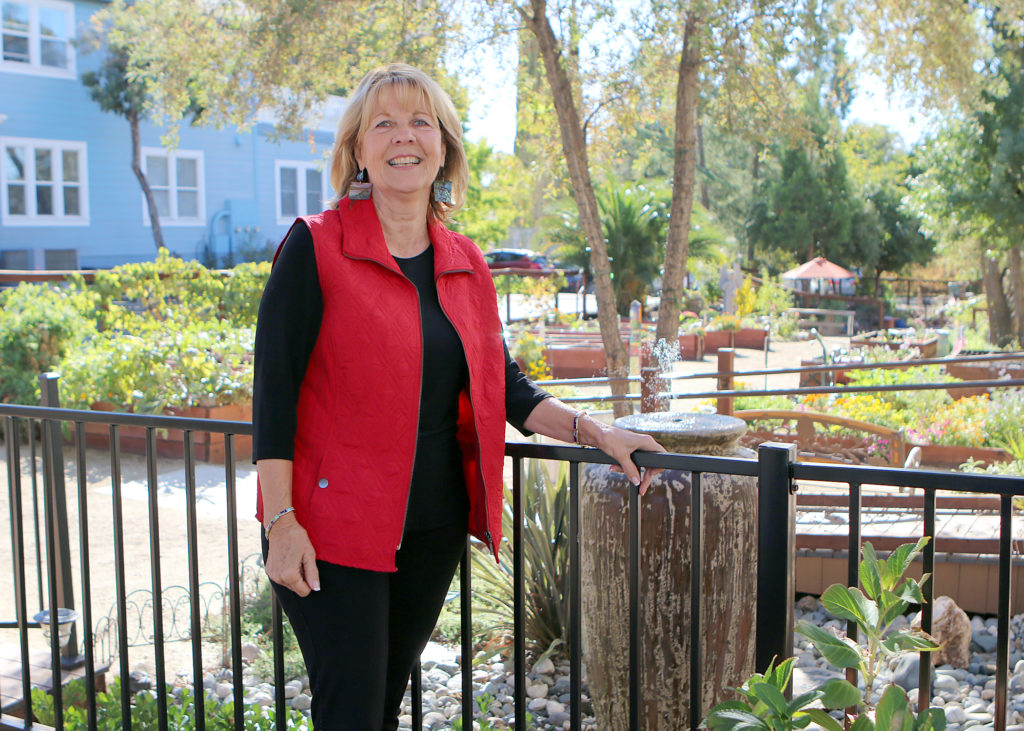 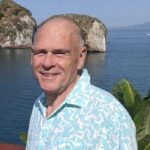 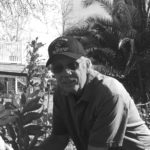 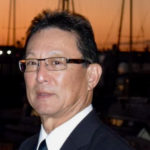 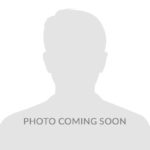 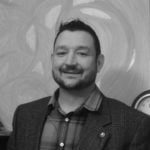 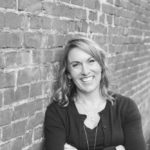 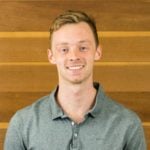 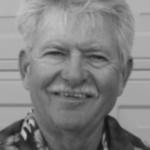 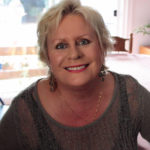 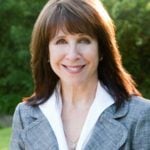 Giving hope so no one is forgotten 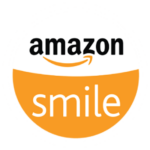